Growing commitment from the federal government to tackle climate change has led to EVs dominating the headlines in recent months. At the same time, electric vehicle sales reached record levels in 2020 according to IHS Markit, more than tripling the segment’s retail share in three years.

But with electric vehicle registrations only representing about 1.8% market share in 2020, some auto dealerships are still hesitant to embrace an all-electric future, with their hesitance perpetuated by past negative experiences or long-held misconceptions about the future of electric vehicles.

Myth #1: A Fully Electric Future is Far Off

While previous forecasts related to future electric vehicle sales failed to meet expectations, improved infrastructure, new government mandates and a continued increase in consumer demand has reaccelerated OEM investment in EVs. According to forecasts from IHS Markit, nearly 25% of all light passenger vehicles produced will be plug-in capable by 2030.

IHS Markit also finds: “The automotive industry is on the verge of a ‘step change’; a personal transportation evolution the likes of which has not been seen since internal combustion engines replaced the horse and buggy.”

Between now and 2025, more than 100 new EV options are expected to be introduced, coinciding with recent OEM investment in electrification to reach carbon neutrality.

In January 2021, automotive giant General Motors announced their intention to go all electric by 2035. Volvo unveiled plans to produce and sell only electric vehicles by 2030, following Jaguar’s commitment to go all-electric by 2025. These announcements come as pressure from politicians mounts against President Joe Biden to set a firm date to phase out internal combustion engines by 2035.

But not every dealership saw a surge in electric vehicle sales last year. According to data from IHS Markit, EV adoption in 2020 was largely led by DMAs on the west and northeast coast. San Francisco for example, saw EVs grow to 11% market share in 2020, while Chicago led the Midwest region at 1.5%.

While historically most industry conversations have focused on market share, OEMs are paying closer attention to automotive loyalty to provide insight on consumer behavior. In 2020, EVs achieved record high loyalty rates, with IHS Markit loyalty data finding more than half of EV households that return to the new vehicle market acquire another. These record high loyalty rates demonstrate both substantial segment growth and increasing consumer acceptance.

There was once a time that electric vehicles were somewhat of a novelty. They were slow to charge, had a ridiculously short range and worst of all, they were nearly impossible to sell – used or new. Since then, a number of major changes have taken place, including expanding EV infrastructure.

Some complaints still persist from dealers and consumers alike. On the buyer front, research from Daimler finds most negative EV opinions stem from a lack of information. Unsurprisingly, the less people knew about electric cars, the more they disliked them.

Not only can dealerships sell electric vehicles – they want to. In a recent blog post, the President and CEO of NADA, Mike Stanton, challenges the myth that franchised dealers are unwilling to sell EVs, citing Cadillac as a real-world example of changes implemented by automakers to shift dealers’ perception of EV sales.

In 2020, Cadillac announced new requirements for dealers who plan to sell vehicles beyond 2022, requiring dealerships to go all-in on the brand’s electric future and invest $200,000 on needed equipment, training and tooling – or take a buyout.

In the end, 80% of Cadillac dealers agreed to work toward selling EVs exclusively, while the 20% who accepted buyouts did so widely due to years of negatively trending sales in their market or other economic considerations – not the electric mandate.

“And so, in one fell swoop, America’s Cadillac dealers completely debunked the myth that franchised dealers don’t want to sell and service electric vehicles,” writes Stanton. “Because if this myth were even remotely true, virtually every Cadillac dealer out there would have gladly taken the buyout, and done so in a heartbeat.”

Following years of infrastructure updates, technological advancements and consumer education campaigns by OEMs, car buyers are increasingly embracing the future of electric vehicles, offering invaluable opportunities to dealers who can attract and retain their business long into the future.

Interested in exploring how Market EyeQ can help your dealership embrace future EV sales opportunities? Contact us for a free demo. 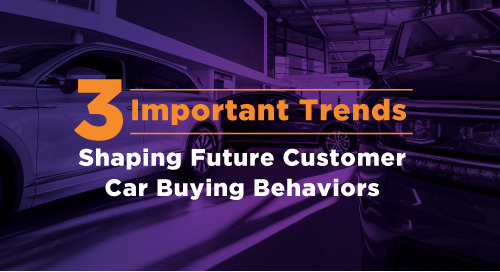 Explore the 3 trends that are changing how customers are buying vehicles this year to allow dealerships to ... 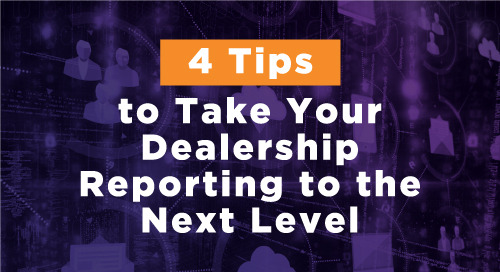 4 Tips to Take Your Dealership Reporting to the Next Level

Dealerships of all sizes are undoubtedly familiar with metrics and dashboards. Whether it’s your CRM, DMS o...

Identify and Acquire Inventory For Your Lot 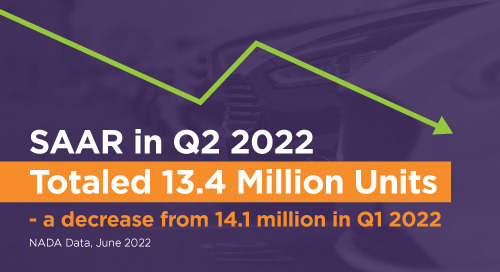 Discover current events in the automotive industry as it relates to dealership sales & inventory. Learn about what this means for your dealership. 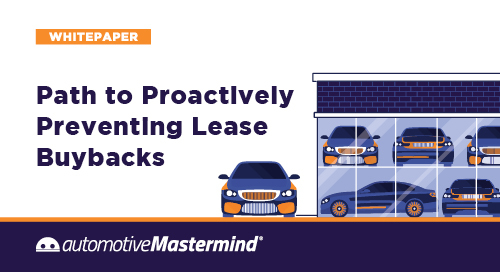 Discover Mastermind's tips to keep your customers engaged and satisfied throughout their lease. Learn to stop customer defection by preventing lease buybacks using this guide. 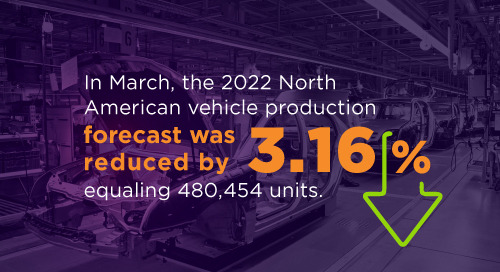 Discover the first quarter updates on the state of the automotive industry & sales. Learn about the current trends, industry news, & where the industry is going. 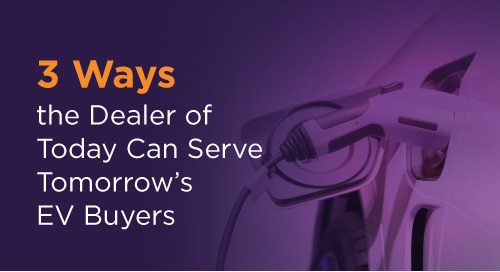 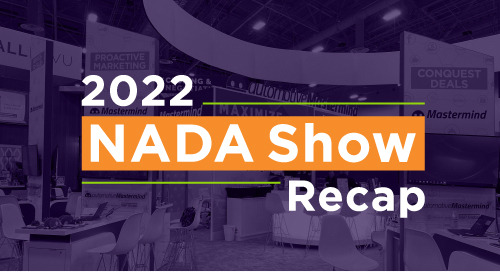 automotiveMastermind announces platform updates and auto industry news at the NADA Show 2022. Discover the biggest takeaways and the future of car sales. 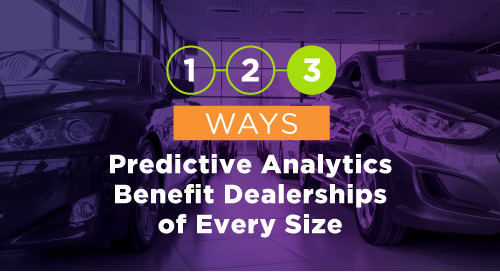 Explore the ways dealerships of every size can benefit and use behavior prediction technology to improve their operations and sell more cars. 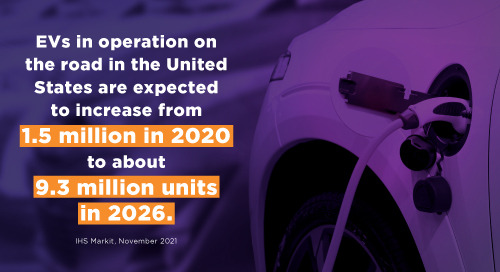 Learn how dealers can support electrification and sell more EVs by tailoring their sales and marketing efforts to take a customer-first approach. 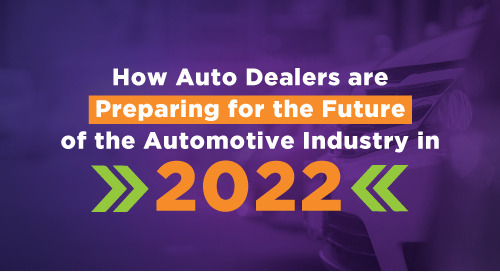 Explore how dealers are preparing for the future of car dealerships by taking a proactive approach to their sales and marketing efforts. 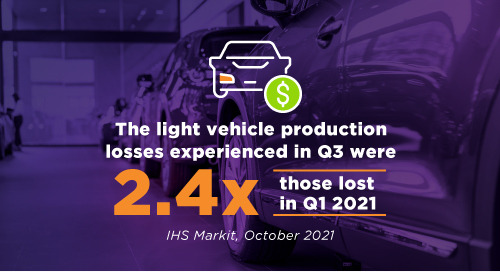 Explore Q3 2021 market trends and the state of the automotive retail industry and discover the challenges for auto dealers to expect in Q4 and beyond. 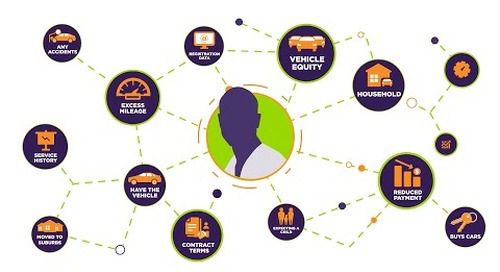 1:40
How Does Comprehensive Data Increase Your Bottom Line?

Data, it sounds boring but it's actually the key to your dealership's success, and when it’s actionable and accurate you can find customers before other dealerships even realize they're in the market. 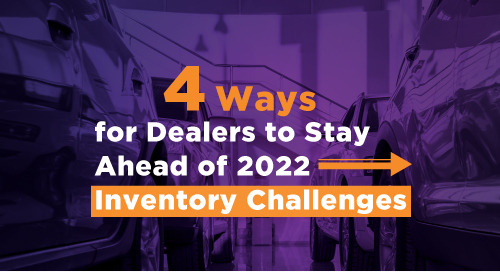 The latest forecasts highlight why dealers experiencing inventory shortages can’t afford to pause their sales and marketing efforts until the market stabilizes. 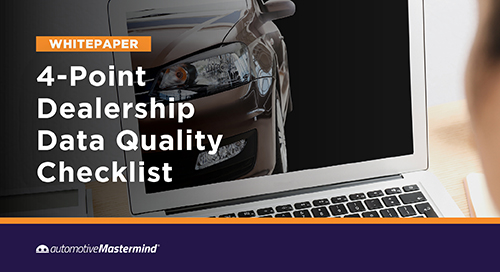 Ensure the quality of your dealership's customer data with our 4-Point Data Quality Checklist. Discover our tips for accurate, complete, consistent, and timely data. 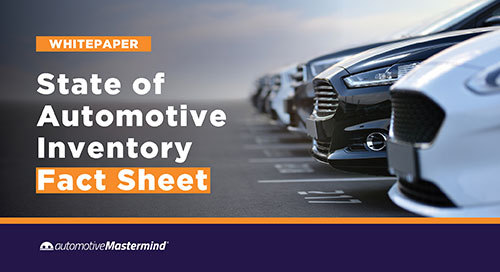 The best auto dealers are the ones that can effectively strategize and adapt to challenges by looking at the numbers. Equip your business to succeed with this Auto Industry Fact Sheet. 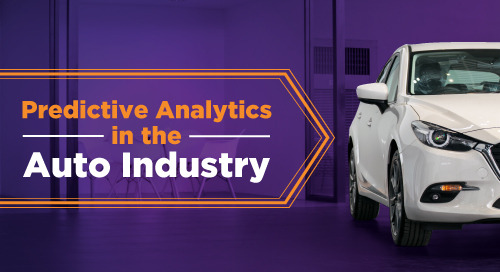 Predictive Analytics in the Auto Industry

Technology is rapidly transforming the automotive industry, and predictive analytics (while now a common industry buzzword) are a core differentiator for dealers who use it well. 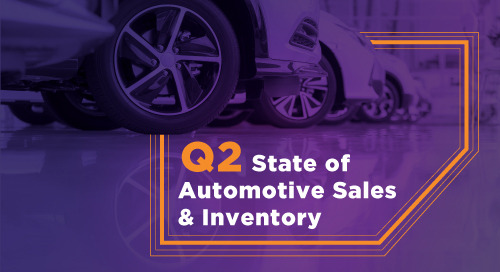 Following challenges from COVID-19 and growing inventory concerns spurred by the microchip shortage in early 2021, dealers’ performance in Q2 varied greatly from brand to brand, and store to store. 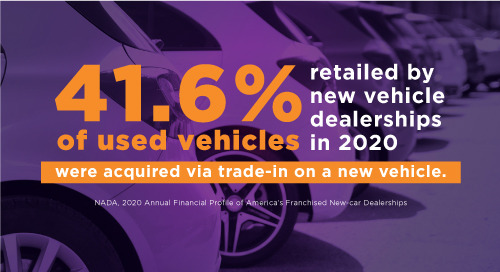 How To Use Predictive Analytics to Maximize Your Dealership Portfolio

With countless evolving factors impacting OEM production and deliveries, now is the time for dealers to focus on the elements they can control. 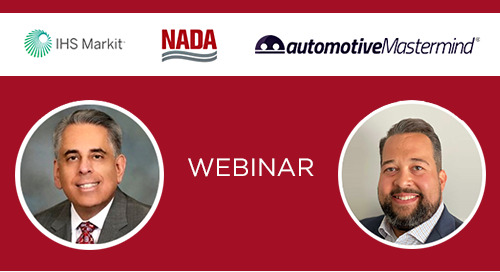 Mastermind’s Ian Grace & IHS Markit's Pete Margaros discuss the factors accelerating electrification in the auto industry, the brands leading the pack and how dealers can prepare for the future. 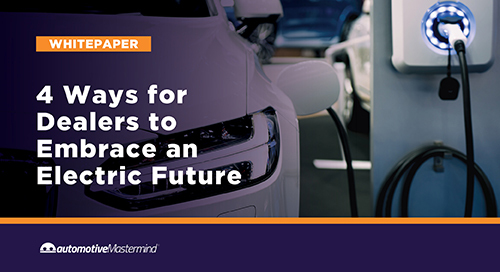 4 Ways for Dealers to Embrace an Electric Future

Discover 4 tips dealerships can leverage to prepare for the future of electric vehicles. Get a head start by understanding your market and building a solid team.

Explore the 3 trends that are changing how customers are buying vehicles this year to allow dealerships to find opportunities in their markets.

4 Tips to Take Your Dealership Reporting to the Next Level

Dealerships of all sizes are undoubtedly familiar with metrics and dashboards. Whether it’s your CRM, DMS or sales platform, a good part of your day is already spent on reviewing performance reports.